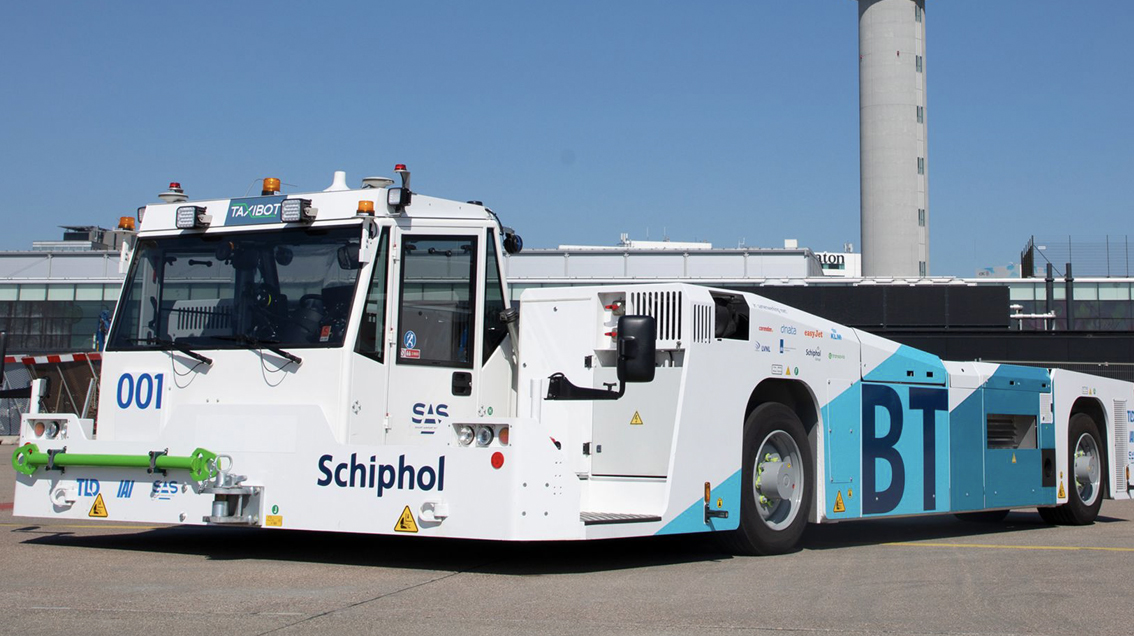 Schiphol is going to buy two Smart Airport Systems TaxiBots, special towing vehicles that enable aircraft to taxi sustainably. Schiphol is Europe’s first airport to start using TaxiBots. The investment is part of Schiphol’s plan to speed up the process of making aviation more sustainable and is an addition to the investments the airport previously decided to make.

“2022 is a crucial year for sustainability in the aviation sector. We are accelerating measures to reduce emissions and improve local air quality. That’s important for the climate, our employees and local residents. We’re Europeans first and one of the few airports worldwide working on implementing sustainable taxiing on a large scale. Schiphol is a frontrunner, which makes me proud,” says Dick Benschop, CEO of Royal Schiphol Group.

Sustainable Taxiing
The sustainable taxiing process sees aircraft being taken to and from the runway by a special towing vehicle whereby the aircraft engines stay largely switched off. Schiphol is buying two of these special vehicles from Smart Airport Systems; they will arrive at the airport in mid-2022. There are currently a few TaxiBots in use at two Indian airports around the world.

A previous pilot study at Schiphol showed that sustainable taxiing leads to around fifty percent less fuel consumption during taxiing and therefore lowers CO2, nitrogen and ultrafine particle emissions. Given the distance involved, these fuel savings can reach up to 65% percent when aircraft taxi to the Polderbaan.

Standard Procedure
Schiphol has drawn up a plan together with Air Traffic Control the Netherlands (LVNL), KLM, Transavia, Corendon Dutch Airlines and ground handling companies dnata and KLM Ground Services to ensure that sustainable taxiing will be standard procedure at Schiphol. The first step will be the deployment of these two special aircraft towing vehicles for a follow-up pilot study at Schiphol, in which TUI, Viggo and Swissport will also participate. This pilot will transition to a standard procedure, with certain types of aircraft taxiing sustainably to and from the Polderbaan runway.

Preparations Underway
Modifications to infrastructure are already being made in order to make sustainable taxiing to and from the Polderbaan a structural possibility. These changes will be implemented before the follow-up pilot begins. One example is the markings on the asphalt that ensure aircraft stop in the right place so that they can be disconnected from the towing vehicle. Roads also need to be widened to enable the special vehicles to drive to and from the Polderbaan before and after taxiing has taken place without disrupting other (taxiing) traffic.
Royal Schiphol Group wants to operate the most sustainable airports and aims to have an emission-free ground operation at its Dutch airports by 2030. 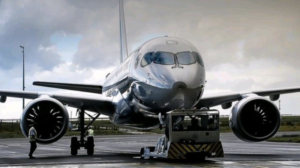 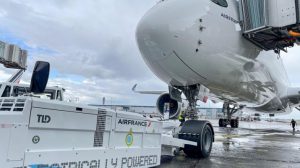 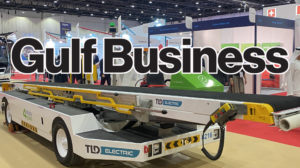 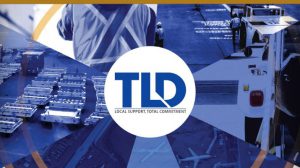 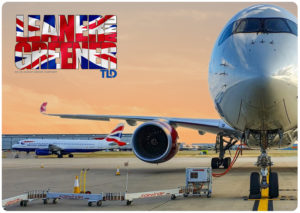 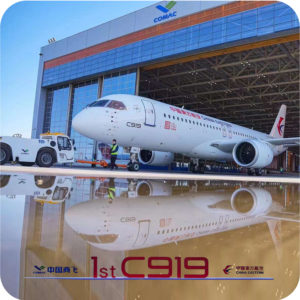 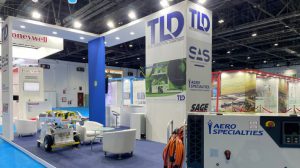 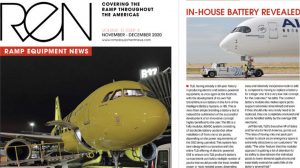 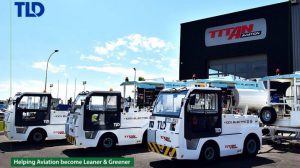 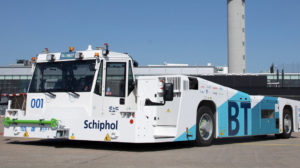 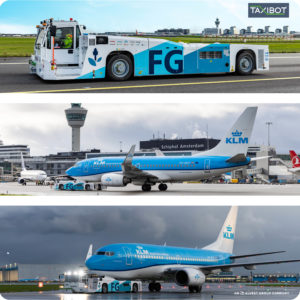 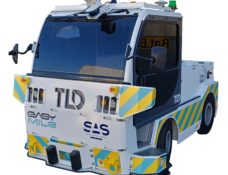 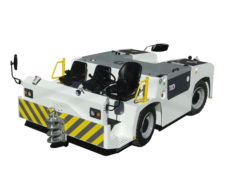 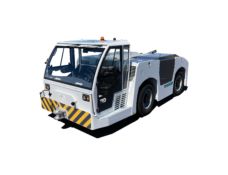 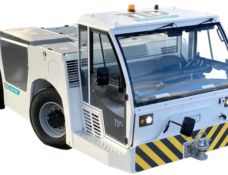 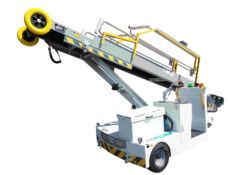 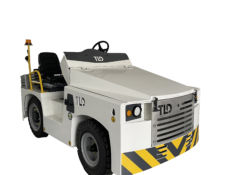 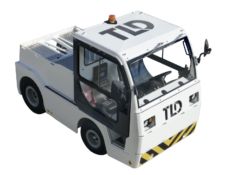 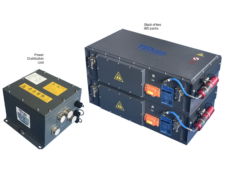 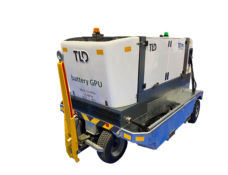 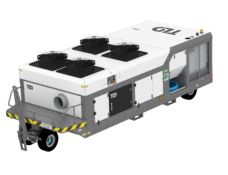 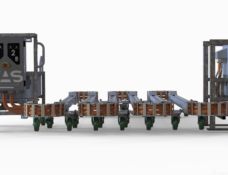 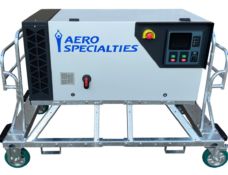 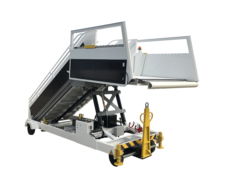